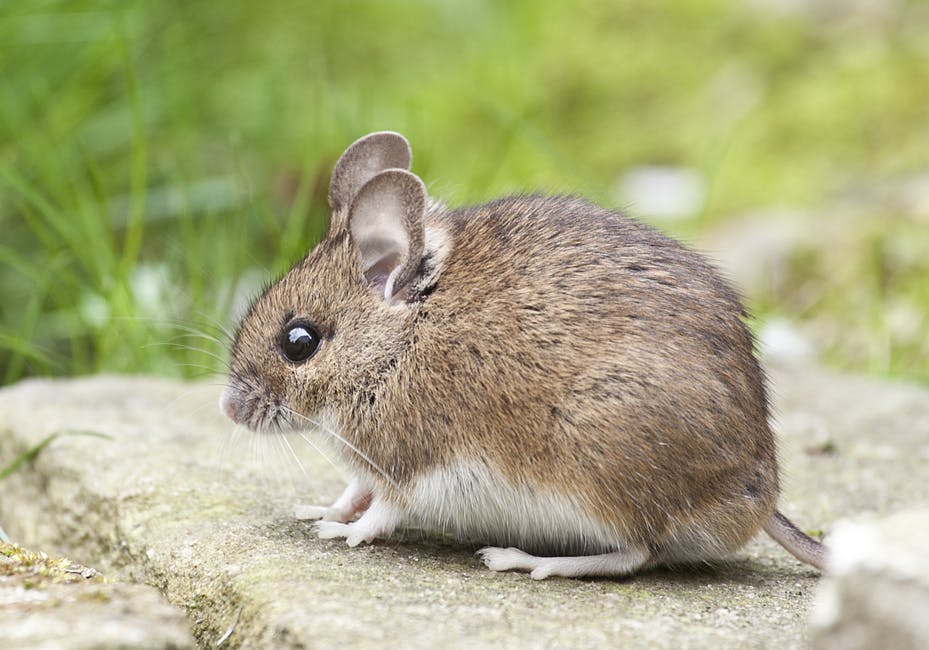 How often should you clean the house? At least once a week.

Certain areas, however, such as the kitchen need to be cleaned more frequently. After all, that’s where all the food is.

The last thing that you want is for there to be food crumbs on the floor. Because trust me—they will make it onto the ground. Not only would that dirty up the kitchen, but it can also attract pests!

What is a pest? Why is it so important to eliminate them from your house? Want to know? If so, you’re on the right page.

Keep reading to learn more about the topic!

What Is a Pest?

Household pests, by definition, are insects or animals that can cause destruction to your property. Not only that, but there’s a chance that they can affect your health as well.

Keeping Household Pests out of the Home

There are certain things that you can do to keep the pests out. For example, it’s a good idea to seal up any cracks and openings that are on your windows and doors.

Cleaning up the kitchen is important as well, as mentioned earlier. Make sure all of your food is sealed in proper containers and that the ground is clear of crumbs.

Last but not least, keep the humidity down. Certain pests such as silverfish and house centipedes prefer to live in damp places. If necessary, use a dehumidifier.

8 of the Most Common Household Pests

A number of critters may be lurking in your house. Here are some of the most common ones that you might come across:

Attracted to sweet fragrances, they will eat almost anything from meats to fats. For this reason, it’s important to clean up food spills or messes promptly.

Termites are the most destructive pests in the United States. To give you a better idea, they cause $5 billion dollars worth of damage every year!

This is not surprising considering the fact that they feed on wood. As you can imagine, this can quickly escalate into a serious problem.

Generally speaking, the best way to get rid of termites is to hire a professional exterminator. They’ll be able to eradicate them for you so that you won’t be faced with any property damage in the future.

Flies can get into your home through windows, doors, or other openings. They can also breed in things like rotten food, garbage, and manure.

Given the fact that they mature in just a few days, you can have a severe fly infestation in a short period of time.

The worst part is that they can transmit diseases. For example, they can spread cholera, dysentery, rotavirus, and typhoid fever.

Rodents such as rats can infiltrate your home without you knowing. For example, they can enter through holes and cracks found in floors, walls, and foundations.

Not only are they vectors for many diseases (e.g. leptospirosis, murine typhus, trichinosis, salmonellosis), but they can damage your property.

For one thing, they can chew on your walls, floors, and insulation. In some cases, they might even chew on your electrical cables, which can lead to fires!

Mosquito season peaks in the summer but they can be found year-round. Blood-sucking insects, they feed on all mammals, including humans.

They like warm, humid weather and for this reason, are often found near still water. While most don’t carry diseases, they are capable of transmitting diseases such as malaria, yellow fever, the Zika virus, and West Nile virus.

Given their size, they can easily make it into your home through cracks, tears, and holes. The best way to prevent them from entering is by installing a mesh screen.

Cockroaches have been around for millions of years. Experts estimate that they are between 350 to 400 million years old.

Hardy critters, they prefer dark, moist places such as behind sinks, stoves, and refrigerators. They can also be found under floor drains and inside furniture.

If you see one, chances are, there are more hiding nearby.

Similar to rats, they can bring about many illnesses such as dysentery, leprosy, and cholera. Not only that, but they can also cause foodborne illnesses.

Bed bugs can be found everywhere in the world except Antarctica. They like to hide in crevices, cracks, bedding, and mattresses.

Nocturnal creatures, they feast on your blood while you sleep. This often results in itchy, red spots. Generally speaking, the bites will be on exposed areas such as the neck, face, hands, and shoulders.

Mice are notorious for infesting homes. Due to their size, they can easily slip through the smallest of holes or cracks.

As with rats, they can spread various diseases such as salmonellosis, hantavirus, and rat-bite fever. Known for their destructive eating habits, they can also pose fire hazards due to wire-chewing.

Familiarizing Yourself With Household Pests

Hopefully, that answers the question of “what is a pest”. As you can see, there are various critters that can invade your home, some of which are more harmful than others!

Looking for pest control services in the Florida area? Feel free to contact us for a free quote!